Our ground segment activities include all optical payload data handling and processing from telemetry data to added-value products directly usable and understandable.

The processing chains allowing the generation of level 0/1/2 products are based firstly on radiometric and geometric processing algorithms making it possible to correct and improve the sensor data and secondly on the geolocation of the data. A large part of the processing chain is therefore specific to each sensor. Then the product generation includes algorithms to extract specific data and categorise them (cloud mask, water, soil, etc….).

The Magellium’s ground segment team is involved in all phases of a space mission: 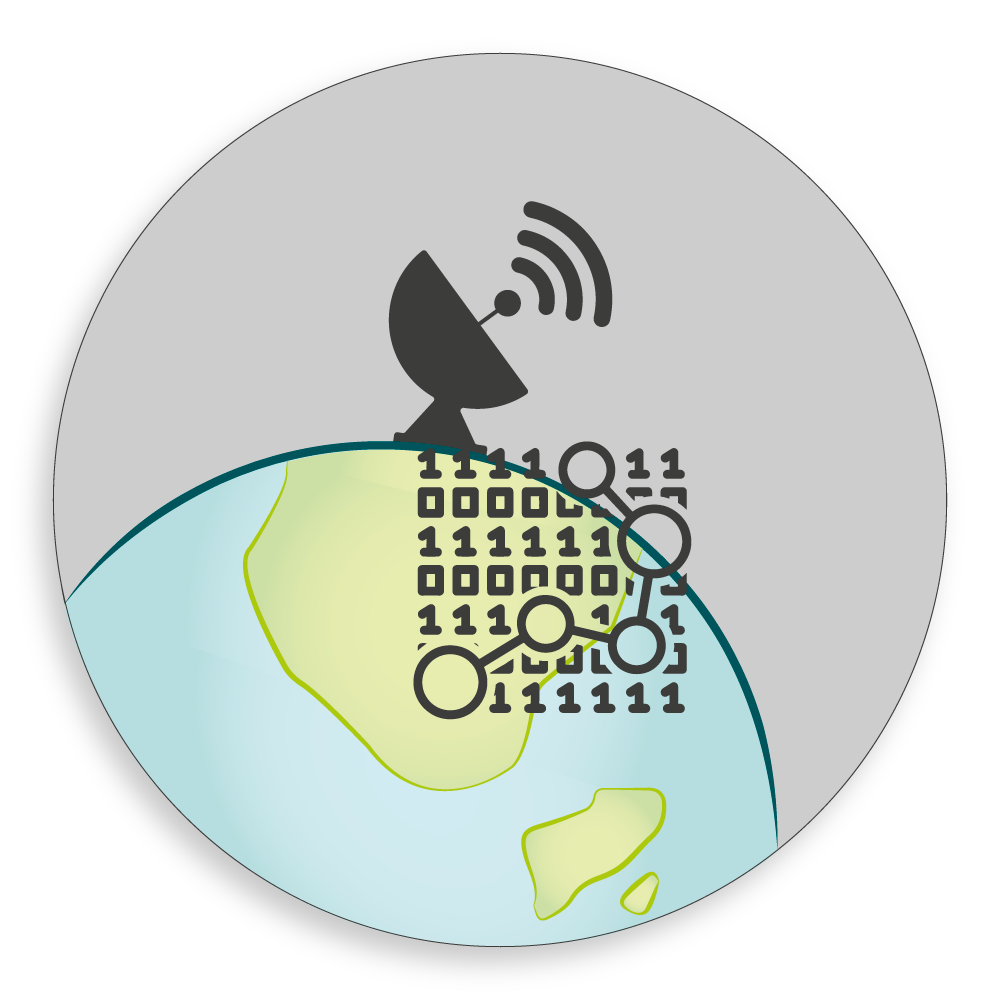 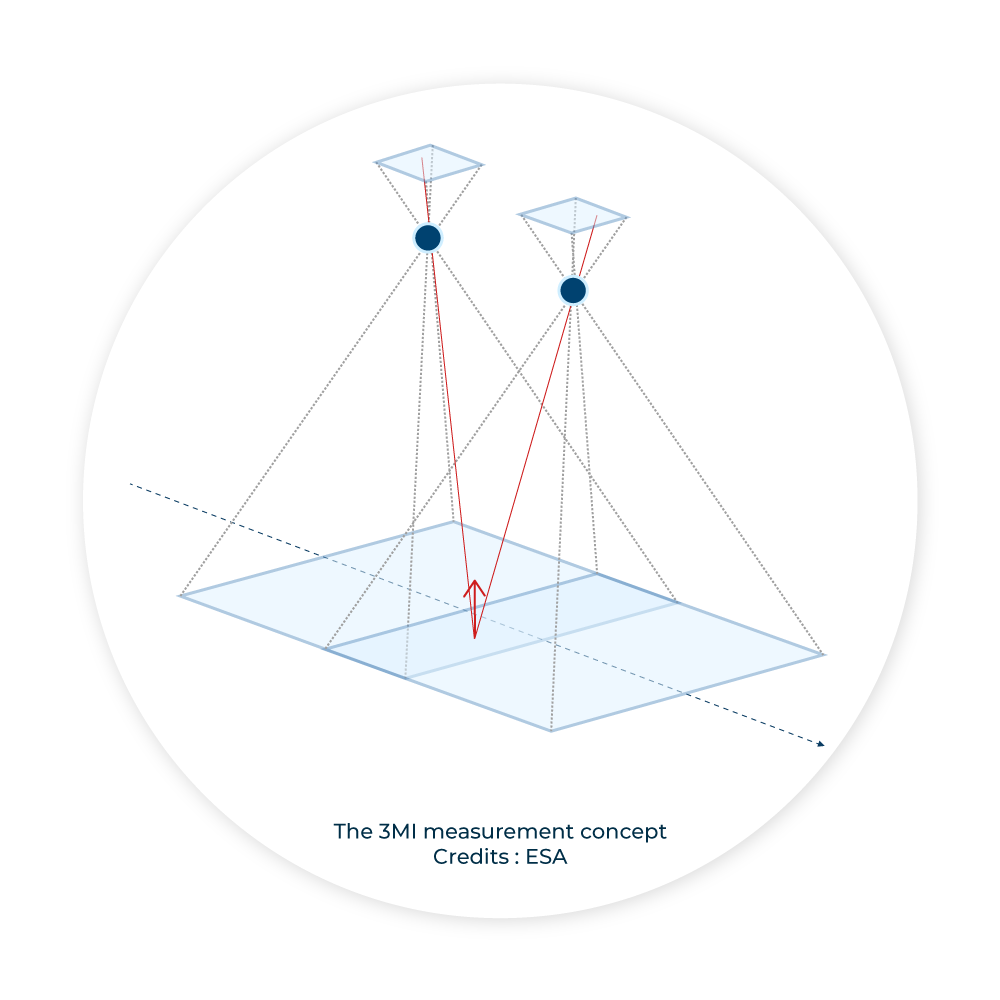 We are participating to many ground segment projects. Some major ones are listed here :

PDAP MetImage for ESA and EUMETSAT

The EUMETSAT EPS-SG-A Mission Control Centre is composed, among other components, of the Payload Data Acquisition and Processing (PDAP) in charge of the acquisition and processing of instrument data.
The Earth Observation unit is in charge of the realisation of the operational Processing Generation Functions (PGFs) of the MetImage sensor in the PDAP processing chains. This instrument provides information on clouds, cloud cover, surface characteristics, ground temperature, ice and surface water. 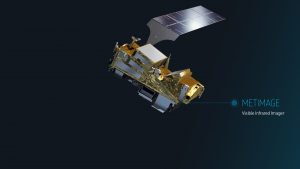 3MI for EUMETSAT and ESA

The 3MI instrument will be onboard of A satellite platform of the global METOP-SG program, operated EUMETSAT.

The Earth Observation unit is a subcontractor of CNES for the prototyping of the processing chain from level L1b1 to level L1B. The unit is also a Leonardo subcontractor for 3MI IDS & GPP SW up to the L1b1 product level.
In parallel, the unit is CSL subcontractor, in charge of 3MI On Ground Calibration (OGC) software implementation and 3MI ATBD definition and maintenance.

The CO2M (Copernicus Anthropogenic Carbon Dioxide Monitoring) mission is the first to measure the amount of carbon dioxide released into the atmosphere. It will lead to the launch of two identical satellites (Sentinel 7A and 7B) by the end of 2025, which will make it possible to discriminate carbon dioxide emissions from human activity.
As part of a OHB/TAS consortium, The Earth Observation unit is in charge of the prototype modules realisation of the ground segment: telemetry simulation of the 3 instruments (CO2I, MAP, CLIM), L0 products generation and geometry module for the level 1 products generation. 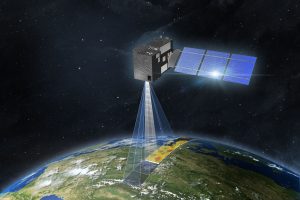 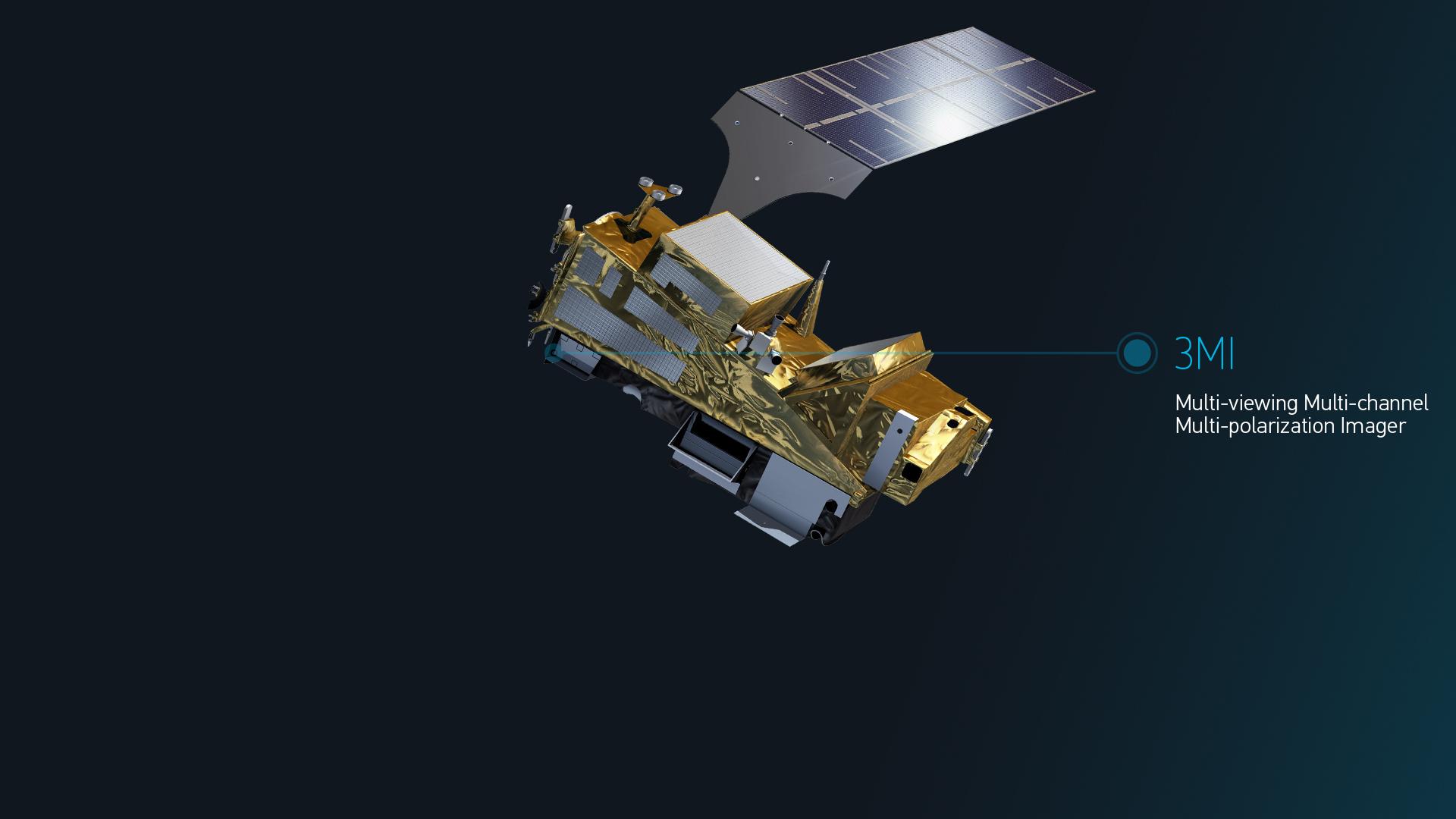 Learn more about our other offers : 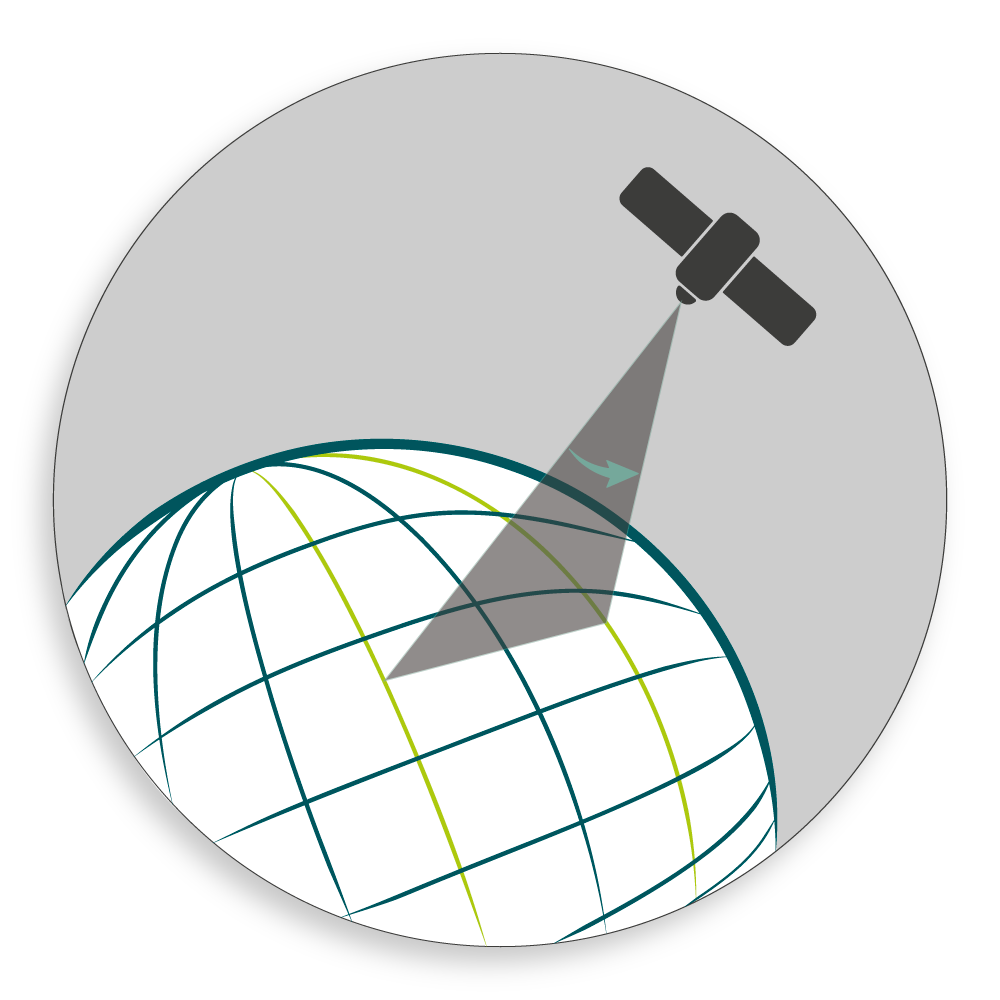 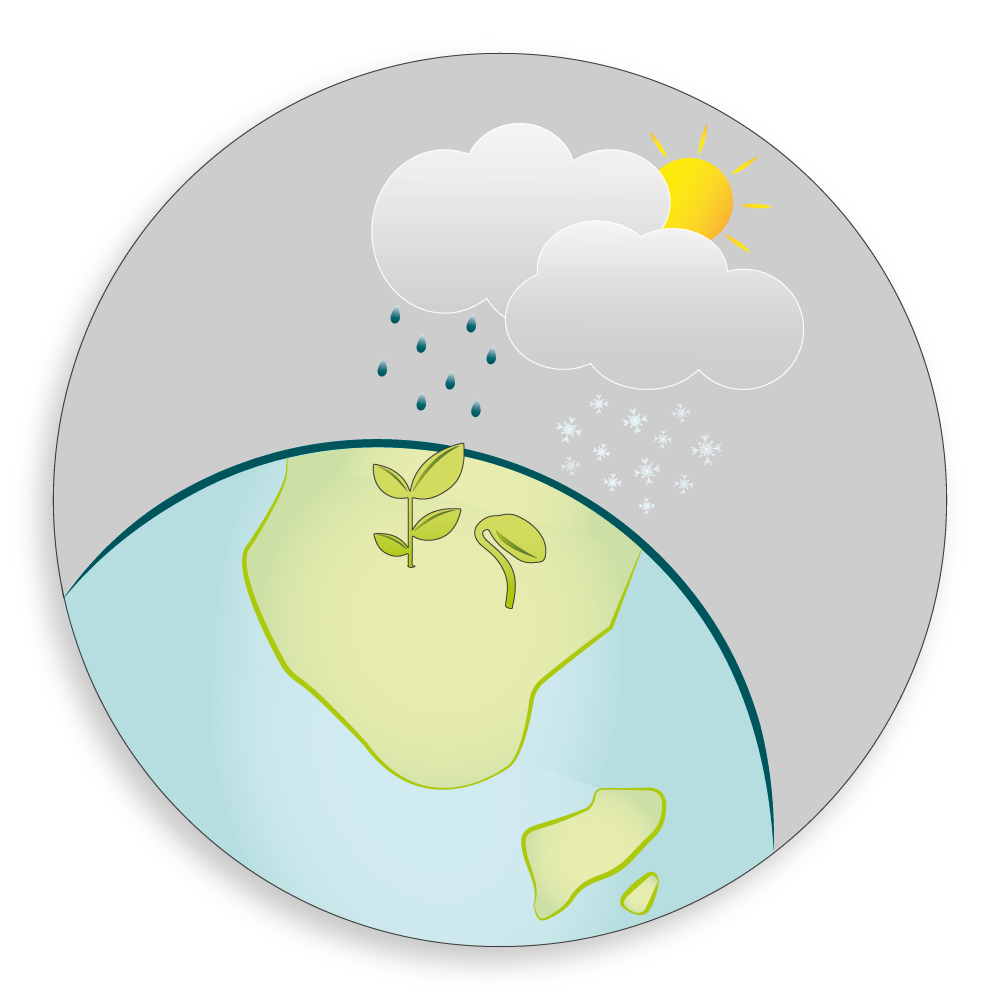 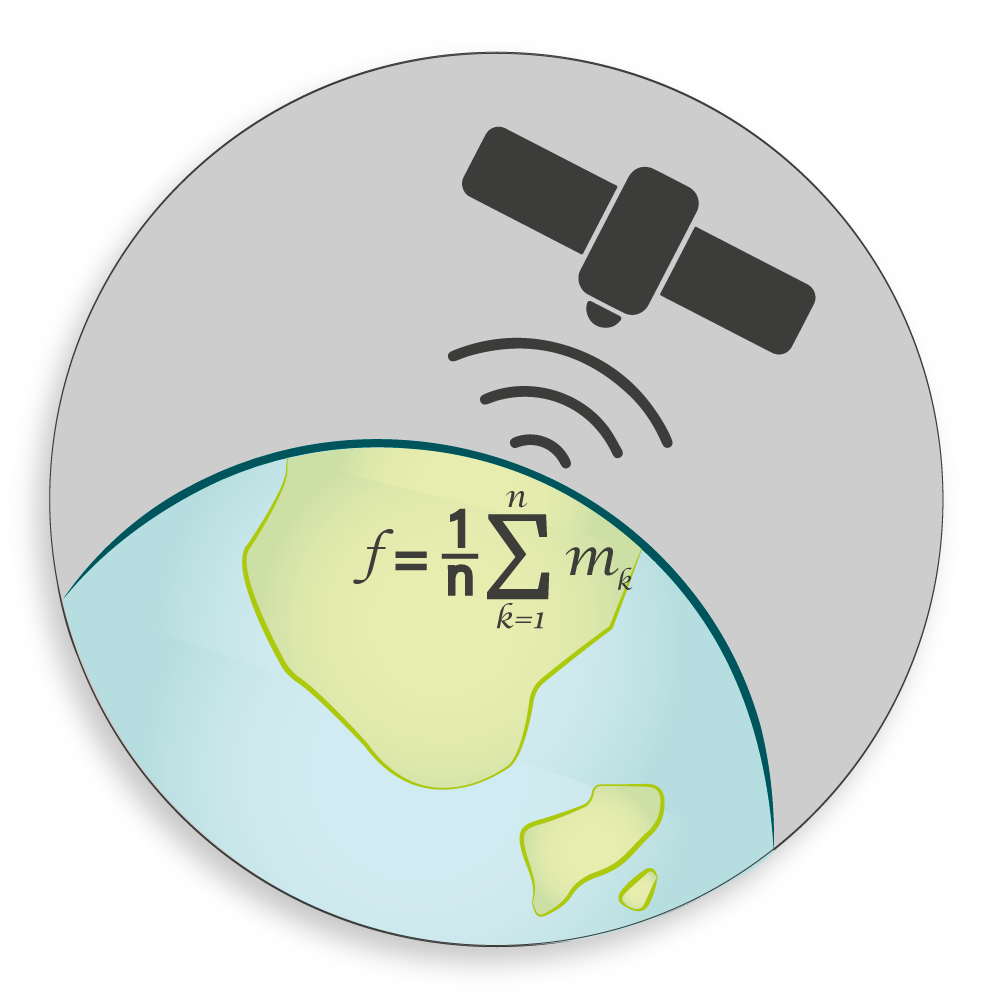 The Earth Observation Unit of Magellium  is an expert in optical space missions and geophysical and biophysical applications. The EO unit provides high level of expertise and full capacity on the whole processing chain, enabling it to respond to all projects from the greatest space orders such as ESA and CNES.